The alcoholism symptoms below describe what has often been called the Disease Concept of addiction — These symptoms can be seen in any addictive process including addictions to other drugs, gambling, sex, food, work-a-holism, etc.

Symptoms of Alcoholism and Other Addictions 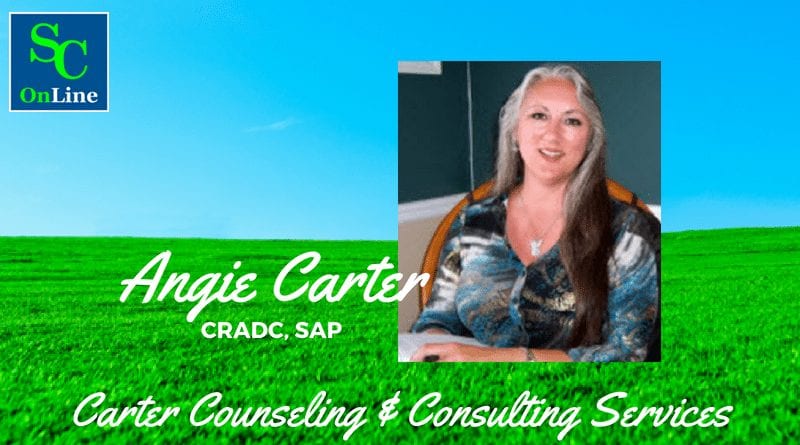 In the mid-1950’s the World Health Organization and the American Medical Association defined alcoholism as a disease. Approximately 20 years earlier the organization of Alcoholics Anonymous (AA) began offering hope to millions of people worldwide when no one else could.

Symptoms of Alcoholism: the Disease Concept

There are several elements that are required before health organizations refer to any condition as a disease. Hallmark crieteria are in the catagories below.

Is it treatable? Yes, alcoholism symptoms are highly responsive to the right kind of treatment — that is if treatment is given by specialists in the field of addictions treatment. Good treatment programs report a 60 to 70% recovery rate on follow up a year after treatment. However, it is important to know that treatment is only the beginning… recovery means making long-term lifestyle changes that include working a daily recovery program. This “programming” helps one develop the new neural network for recovery…a new steady-state.

Does it have a predictable outcome? Yes, alcoholism is a terminal illness – left untreated it will kill you in one of three ways:

What’s the course of the illness? Alcoholism is chronic, progressive, and fatal – if left untreated. The sad fact is that even though there is an extremely high recovery rate only 3 to 4% of alcoholics actually receive the treatment they need. The course of alcoholism is to progressively take over control of your thinking and your life causing more and more dysfunction until finally, it kills you…but not before taking everything important to you away and hurting everyone you care about first.

All of the earlier stage alcoholism symptoms persist and grow stronger throughout the progression of the illness. By the time the alcoholic progresses to the late stage the early & middle stage symptoms become severe.

Remember, pain is optional and there is help available. If you can relate to these Alcoholism symptoms please get help. Contact Us if you have questions. Learn more at our Addiction Recovery Center online (Click/tap the image below)